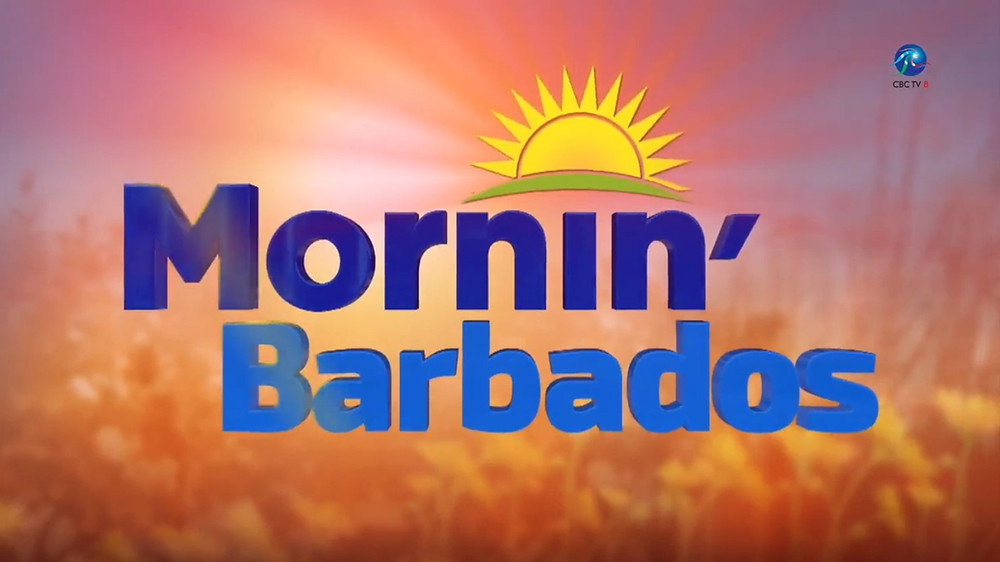 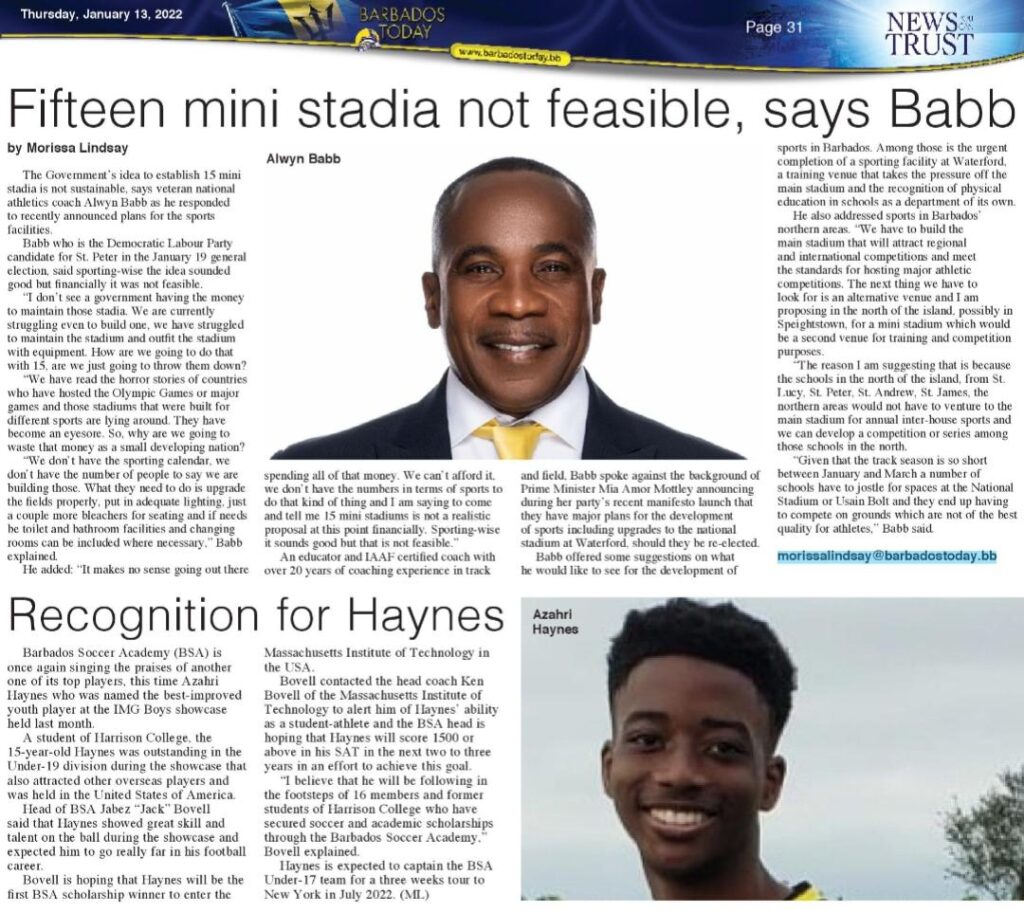 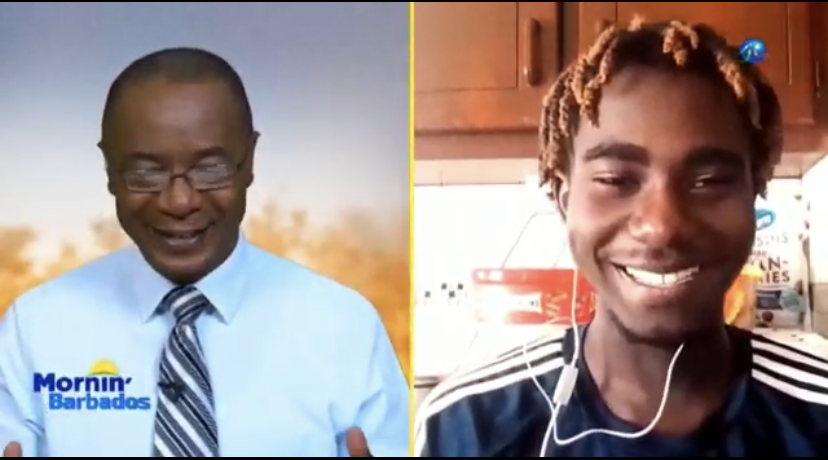 Barbados Soccer Academy Azahri Haynes was awarded the best improved youth players that participated in the IMG Boys showcase that was held in December 2021.  Haynes 15 years old and a student of Harrison College performed spectacular in the under 19 division of the showcase. Jabez ” Jack” Bovell said that Haynes showed great skill […] 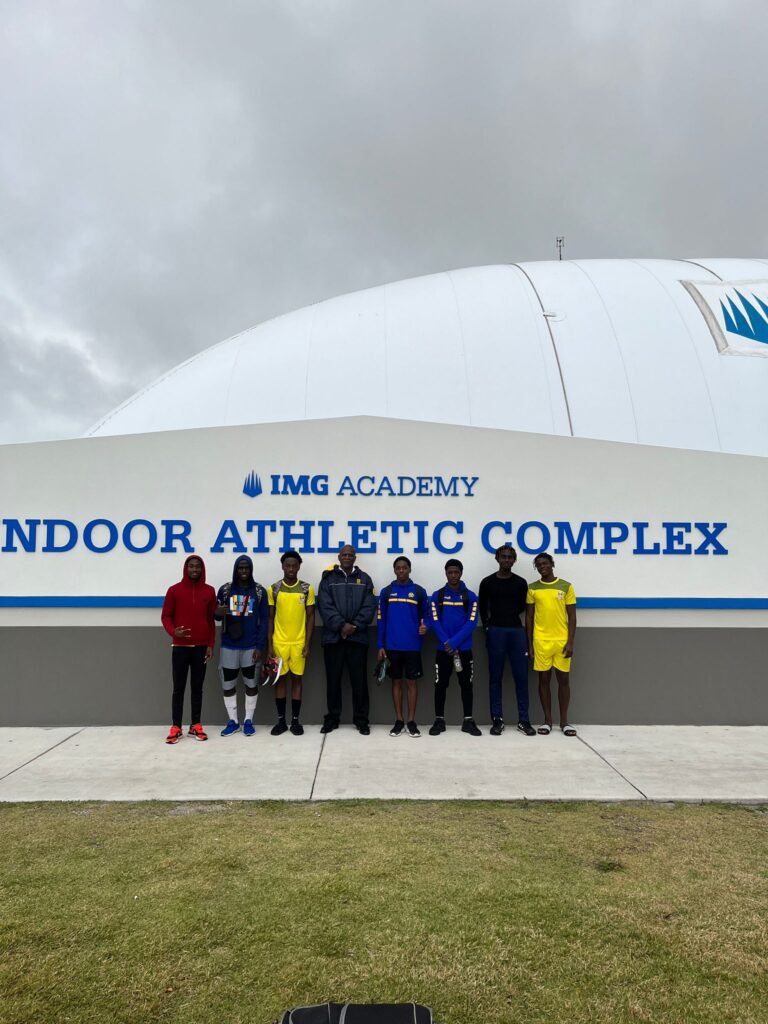 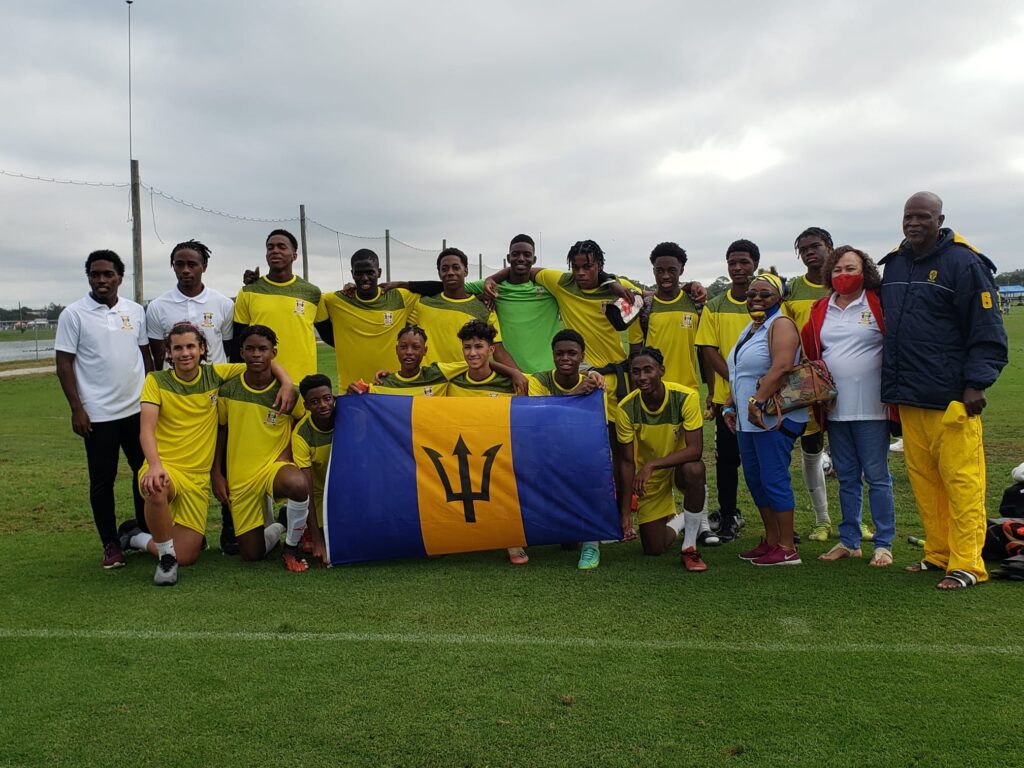 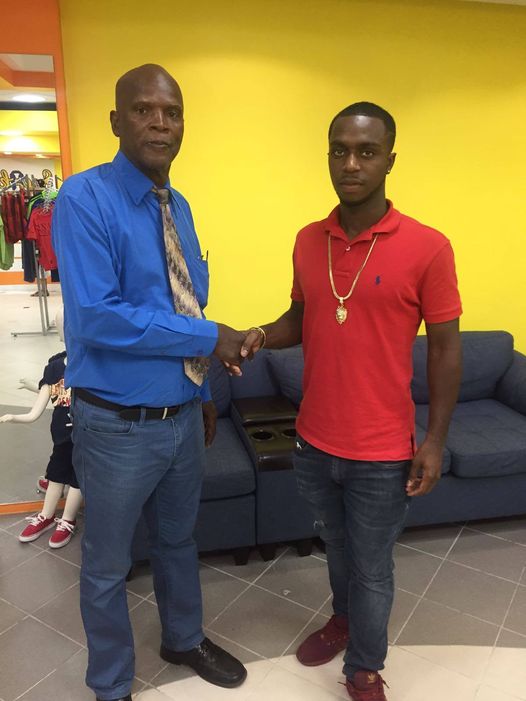 The Barbados Soccer Academy (BSA) has gained another great success; Dario Greaves 18 years old, a student of Queen College has succeeded in gaining a grant to the University of Hartford a NCAA division 1 school in Connecticut in the USA. He has now become the BSA 30th scholarship winner since it was conceptualized in […] 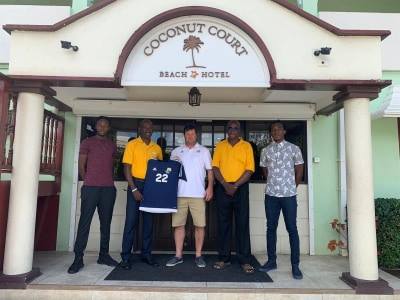 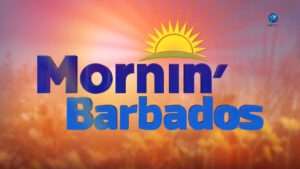 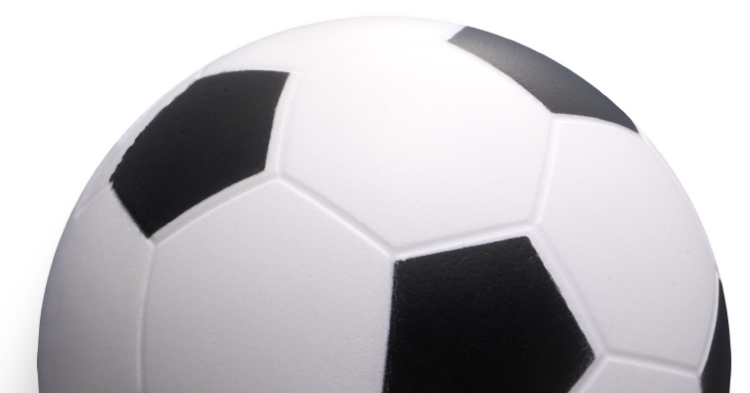